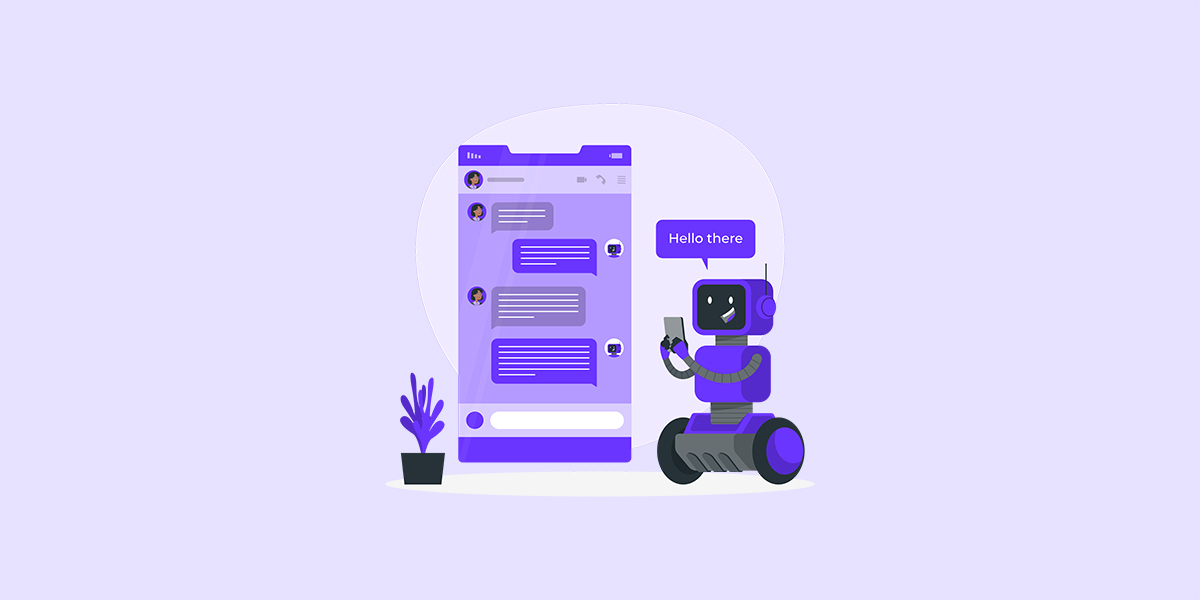 Chatbots are the best ways to continue business operations even when the team is sleeping. There are many solutions available. However, the team itself will only know how the chatbot should react in a specific situation.

The creation of a chatbot and its flow based on very custom requirements is of utmost necessity while using it. Additionally, in today's world why people would enter so many characters when there's a possibility of having audio chat?

Having such a custom chatbot flow with an audio response facility was the core idea of making this. Obviously, with this having it intuitive to easily create flow was a basic requirement of the same.

We create a React app developed in the hottest React Framework called Next.js. We used Tailwind as the UI library.

We developed an intuitive that works really well on any kind of device like desktop, mobile, and table. Though creating chatbot flow using interactive canvas and flow builder wasn't an easy task, our developer went deep and delivered above and beyond the scope of the work.

We used Google's backend infrastructure like Firebase and GCP to deploy the server as well as using advanced features like text-to-speech API and serverless functions.

Each node was designed in such a way that the thumbnails and other meta info were adding more value and were making it easy to understand.

In a very short period, we were asked to build a saas application for chatbots with the feasibility of future feature enhancements. We had to ensure that the UI is pixel perfect and works smoothly on all devices. We took the challenge and after brainstorming came up with a solution that was clean and future-ready.

Ready to grow your company? Get in touch today!

Get in Touch   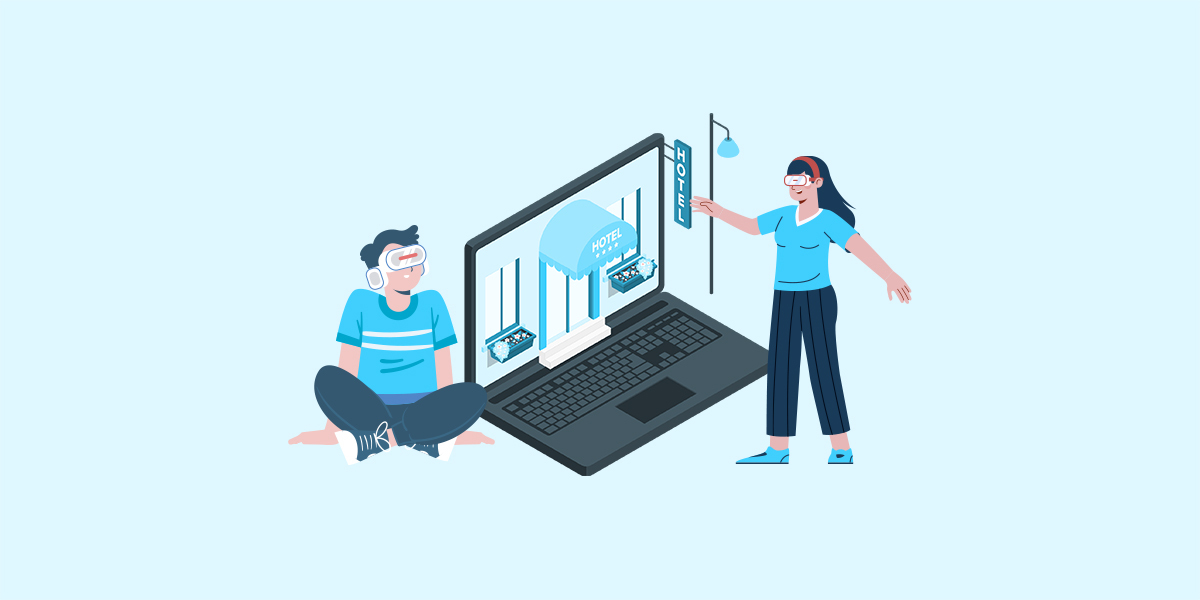 Visit your stay before your actually travel to your destination 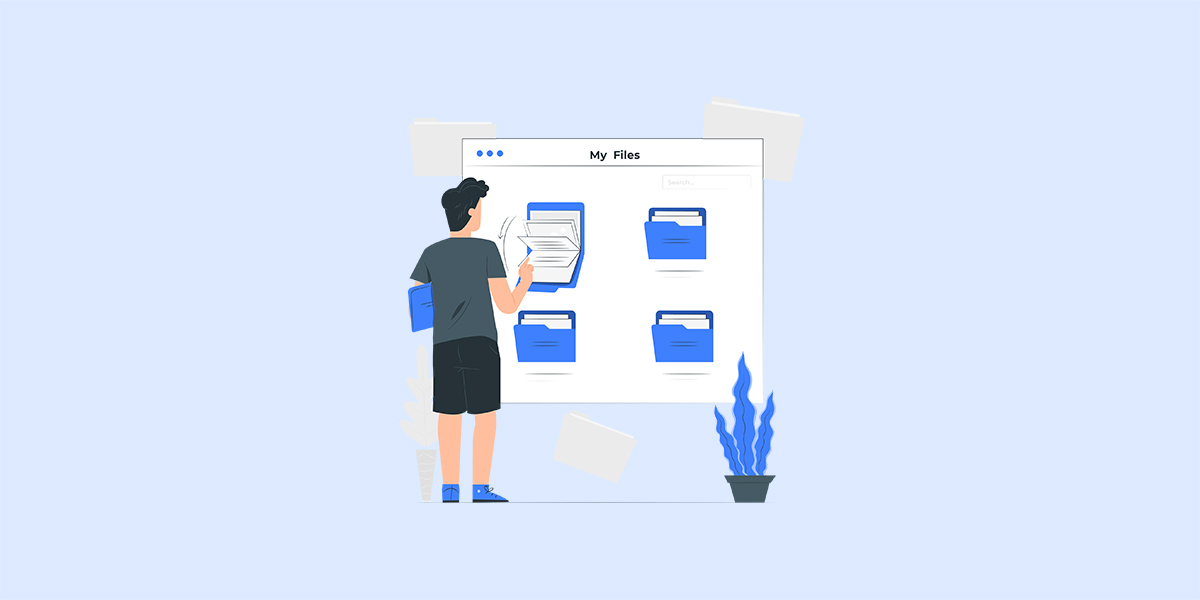